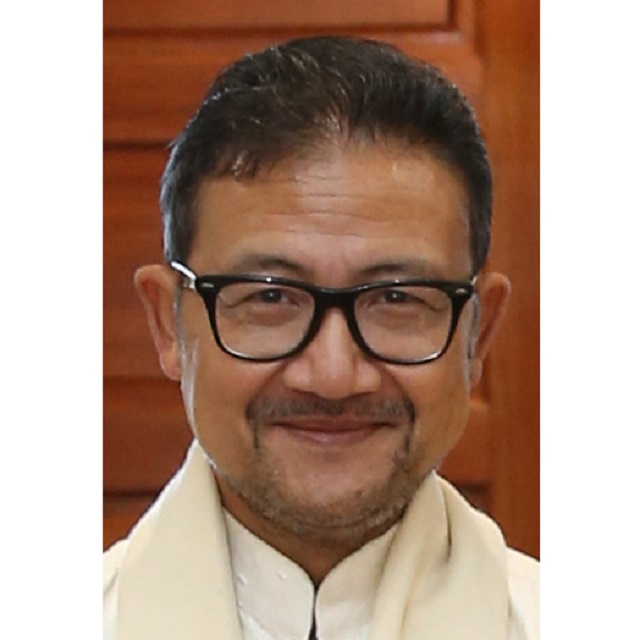 Ambassador Y. Kristiarto S. Legowo began his career as young Indonesian diplomat when posted to Vatican City and New York. He then became Director for Public Diplomacy at Ministry Foreign Affairs, and later was posted as Deputy Chief of Mission at the Embassy of Indonesia in Canberra. 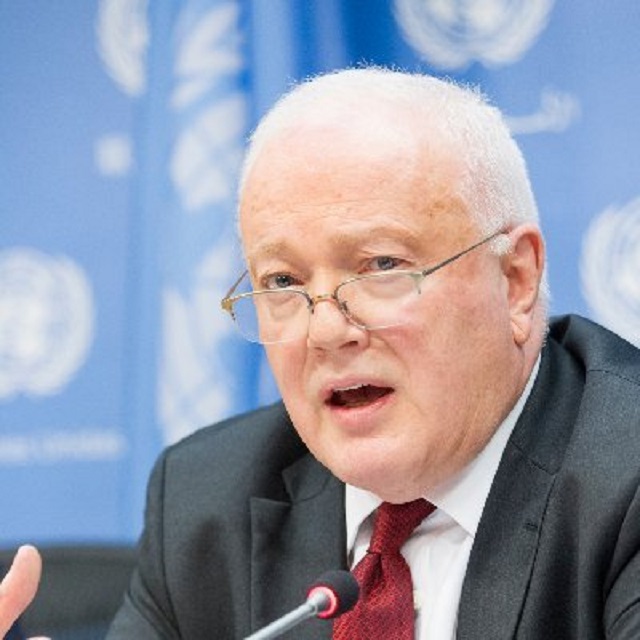 Mr Gary Quinlan is a senior career officer with the Department of Foreign Affairs and Trade (DFAT) and was most recently Deputy Secretary, and Australia’s Senior Official to ASEAN and to the East Asia Summit. He was Australia’s chief negotiator with Timor-Leste on maritime boundaries. He has served as Principal Adviser to the Prime Minister on Foreign Affairs, Defence and National Security, and has held senior positions in DFAT responsible for North Asia, the Americas and Europe.

Ambassador Quinlan Holds a Bachelor of Arts (Hons) and an Honorary Doctor of Letters from the University of Newcastle. 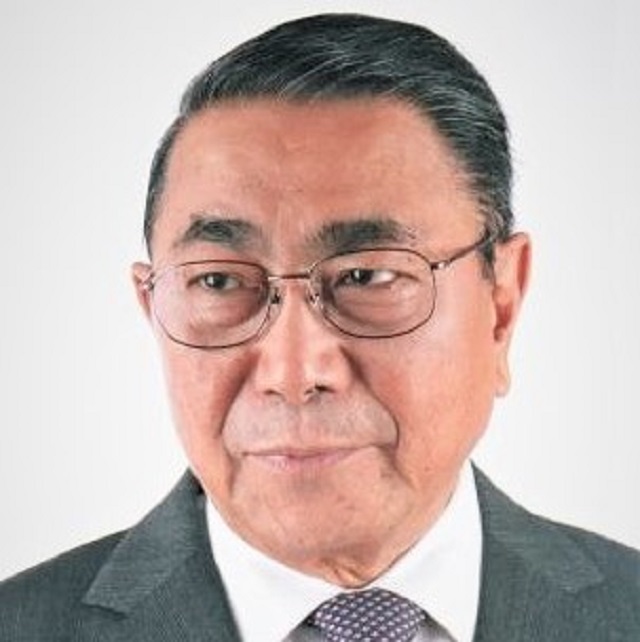 Prior to founding public affairs consulting firm PT Komunikasi Kinerja (Kiroyan Partners) in November 2006, Noke Kiroyan was an international business executive for over three decades in the electrical, oleochemical and mining industries. He has held senior executive positions in Indonesia, Germany, Australia and the United States.

Noke returned to Indonesia in 1997 and was elected to the board of the Indonesia-Australia Business Council the following year, where served as President for four terms. Currently Noke is Senior Advisor to Coca-Cola Amatil Indonesia and Chairman of PT Bis Industries as well as PT Komunikasi Kinerja.

He graduated with a Bachelor degree in Social Sciences from Padjadjaran State University in Bandung, and Bachelor of Arts in Liberal Studies from Syracuse University in the United States. He holds a Graduate Diploma in Business Administration from the Edinburgh Business School, Heriot-Watt University, UK. 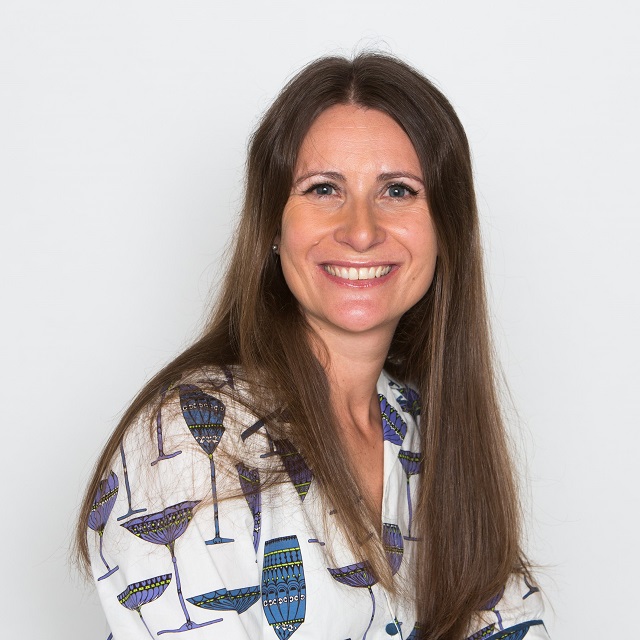 Senior Reporter at The Age

Jewel has won multiple awards, including a Walkley for international journalism and the $20,000 Lowy Institute Media Award, which recognises journalists who have deepened and enriched the discussion of global issues in Australia. Other roles include five years as the education editor of The Age and a three-year stint in the Canberra Press Gallery covering immigration, the environment and education.

At the beginning of 2019 Jewel was the Academic Program Officer for the ACICIS journalism professional practicum, where journalism students from Australian universities study and do an internship in Indonesia. 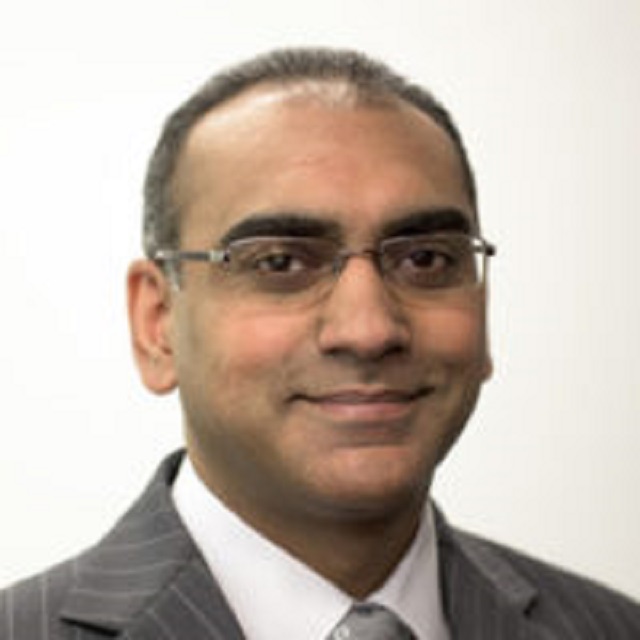 Professor Khan has a track record for innovation, particularly for linking industry and university research. In 2006, he conceptualised and established the Melbourne Centre for Nanofabrication, overseeing cross-disciplinary teams from Monash and its partners. In 2010, he led the strategy and initial development design of the Green Chemical Futures facility.

During this time, he was responsible for all stages of development – from initial strategy and fundraising to implementation. In his previous position as Senior Research Strategist under the Provost, Professor Khan contributed to new operating paradigms, which improved Monash research performance and rankings.

He holds a pure physics BSc(Hons) from Imperial College London and an engineering PhD from University College London. He sits on a variety of national and international advisory boards and also advises government, industry and research institutions on innovation strategy.