The arts is one of many industries that has suffered disproportionately as a result of the COVID-19 pandemic but it is also the industry that we turn to to distract, comfort and guide us in times of hardship. In the first panel of our webinar series, three experts working in the arts in Australia and Indonesia will explore the impact of COVID-19 on arts communities, the ways in which their projects have adapted and their hopes for how the industry will look a year from now.

The CAUSINDY Online Arts Panel was held on June 10, 2020. Missed the panel? Listen to the webinar recording on demand on our Spotify page, or watch the video below. 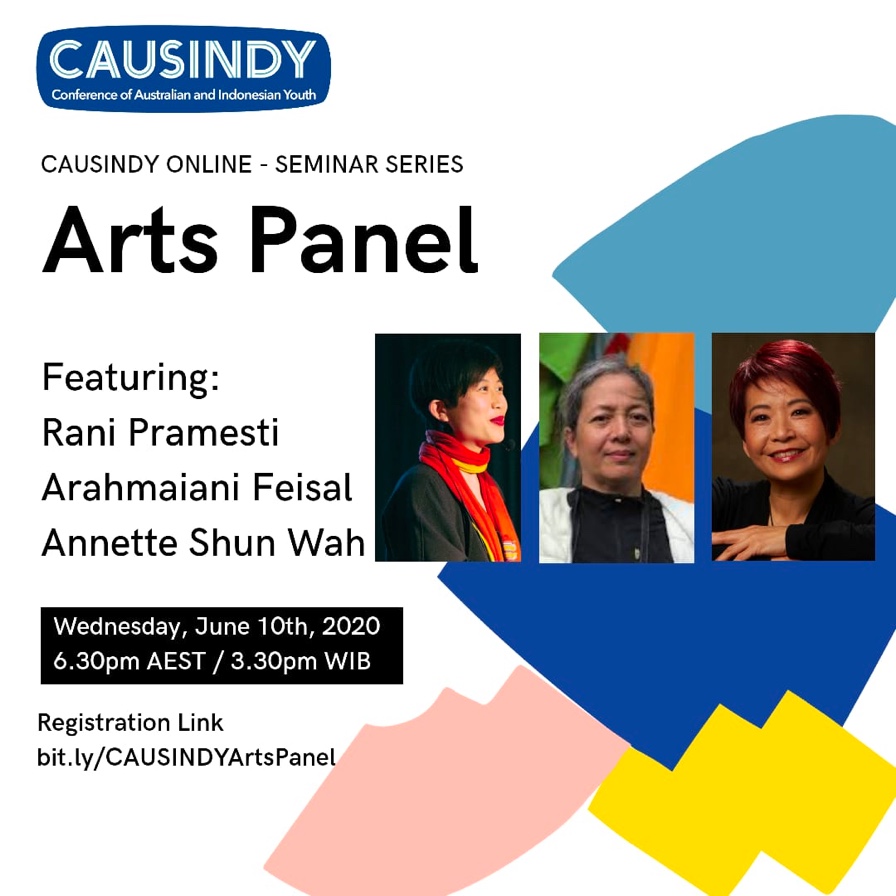 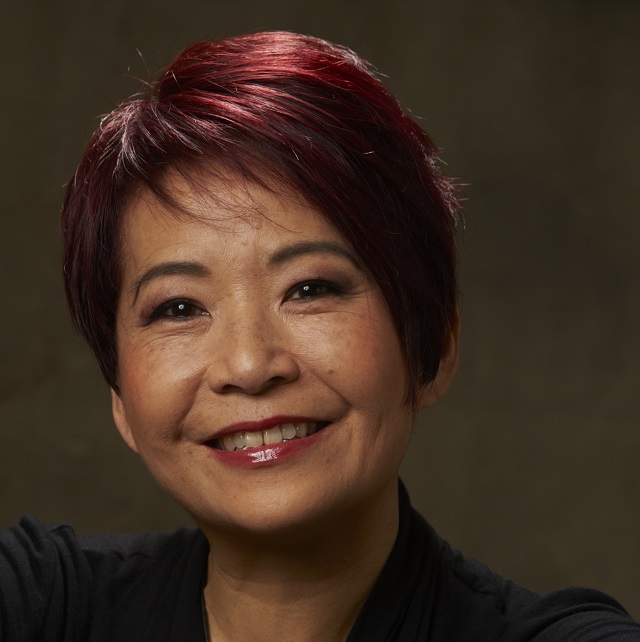 Annette Shun Wah is a writer, broadcaster, producer, theatre-maker and artistic director. During an extensive career that ranges across radio, television, publishing and theatre, her work has always been about the exploration of ideas through the arts – such as music through The Noise and Studio 22, or experimental arts and film like Eat Carpet and Imagine. As an actor she was nominated for an AFI award for her supporting role in Clara Law’s feature film Floating Life, and as a writer she has contributed to anthologies such as Growing up Asian in Australia edited by Alice Pung and Grandma Magic edited by Janet Hutchinson. She also co-authored the award-winning Banquet – Ten Courses to Harmony, exploring the ways in which the Chinese integrated into Australian society through food. In 2020 she was appointed Artistic Director of OzAsia Festival, Australia’s leading contemporary arts festival engaging with Asia, produced by the Adelaide Festival Centre. 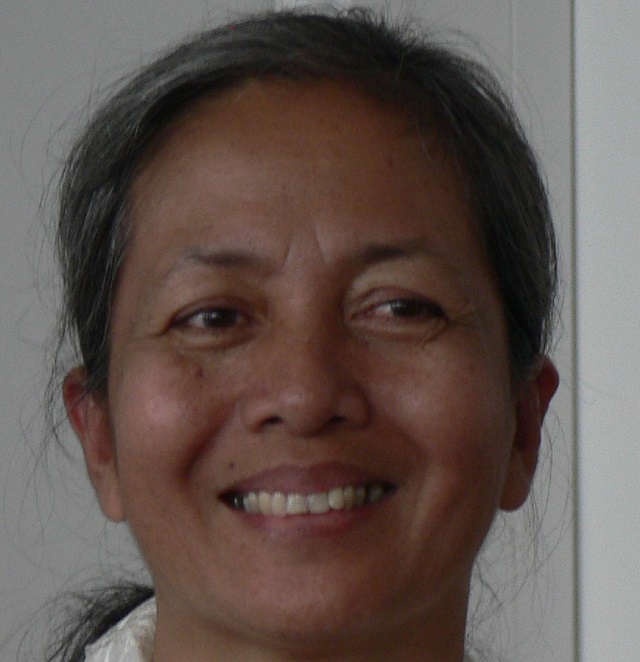 Arahmaiani Feisal is a leading figure in the contemporary art scene in Indonesia, working in performance, painting, drawing, installation, video, poetry, dance and music. She was one of the artists of the Indonesia National Pavilion at the 50th Venice Biennale (2003). Her work has grappled with contemporary politics, violence, critique of capital, the female body and in recent years her own identity, which although Muslim, still mediates between Islamic, Hindu, Buddhist, and animist beliefs. She often uses her public presence in order to attract attention to violence in general, and violence against women or female discrimination in Indonesia’s Islamic society in particular. Since September 11, she was combined her critical attitude toward Islam with a fight against its general stigmatization. Since 2010 she has been working with Tibetan monks in Tibet Plateau dealing with environmental issues, in addition to communities of artists, activists, academics in various places across the world, and also the religious Islamic boarding school community in Indonesia. 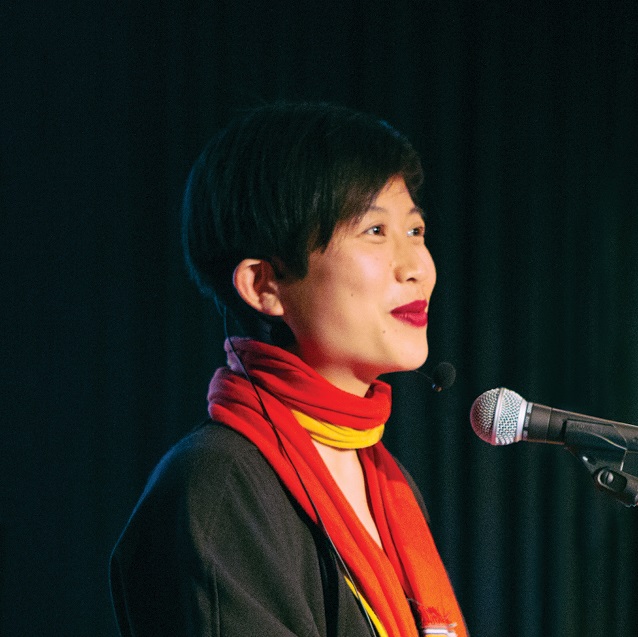 Rani Pramesti was born and raised in Jakarta until the fall of the Soeharto dictatorship. For the past ten years, Rani has made Kulin Country (so-called Melbourne) her home. She is an independent storyteller and facilitator, an intercultural producer and an advocate for a more just and equitable arts sector. Rani is also the Program Producer at Theatre Network Australia, facilitating the Victorian Independent Producers Initiative. In 2019, Rani P Collaborations was commissioned by Diversity Arts Australia to create CreativesofColour.com, an online platform showcasing creative people of colour. In 2020, Creatives of Colour has become an online gathering space for creative people of colour to connect, skill-up and support one another through COVID-19, white supremacy and beyond! On Instagram @ranipnews and @creativesofcolourau, and online at ranip.com.au.