Education delivery has changed dramatically since the outbreak of COVID-19. In this panel, experts in the education sector in Indonesia and Australia will discuss how students, teachers and other education stakeholders are adapting to the changed landscape, and what it means to no longer have student mobility between our two countries. The speakers will also explore how new perspectives gained from this experience can influence the education industry moving forwards, and how young Indonesians and Australians can meaningfully benefit from the recent coming-into-force of the Indonesia Australia Comprehensive Economic Partnership Agreement (IA-CEPA).

The CAUSINDY Online Education Panel was streamed live on August 13, 2020.  Missed the panel? Listen to the webinar recording on demand on our Spotify page, or watch the video below. 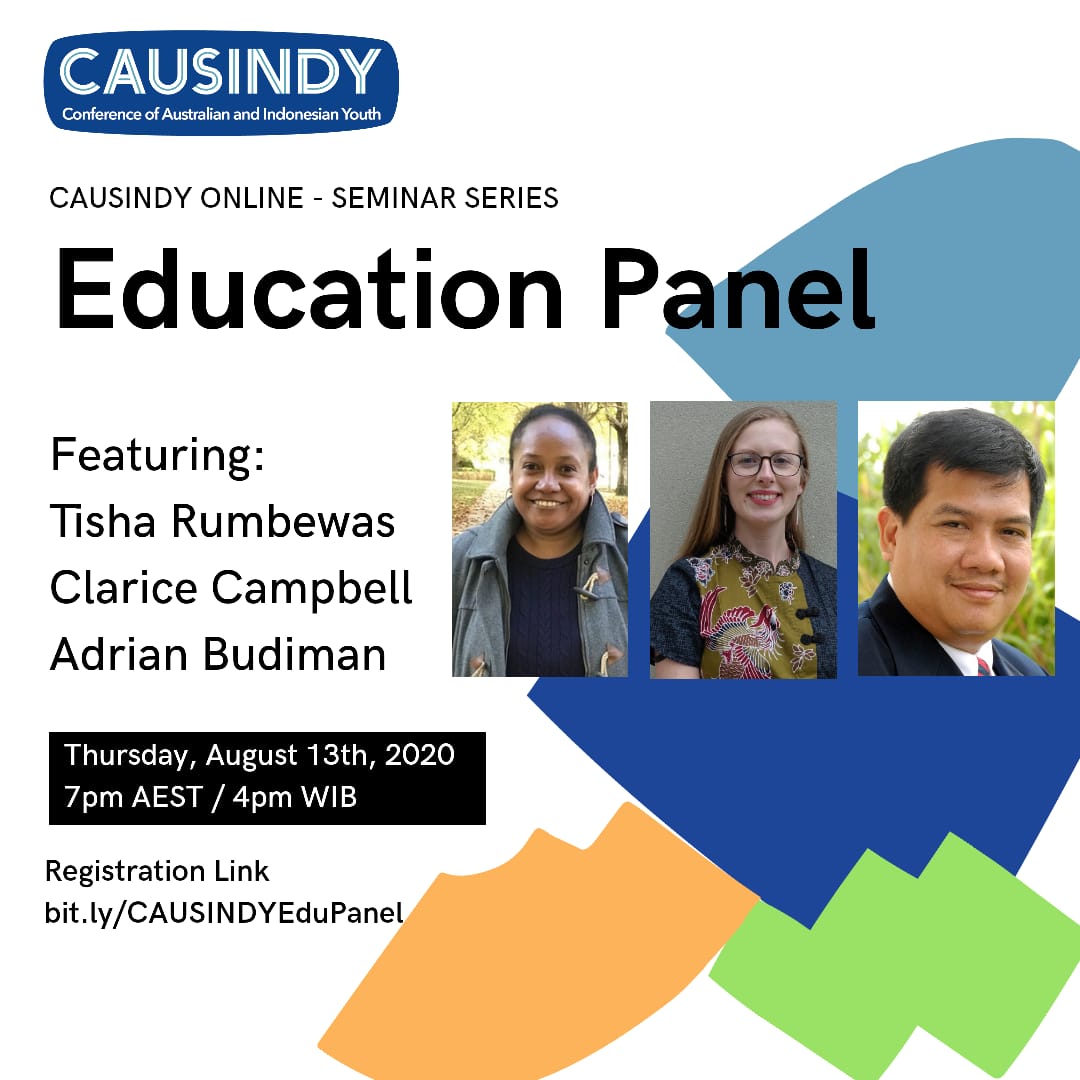 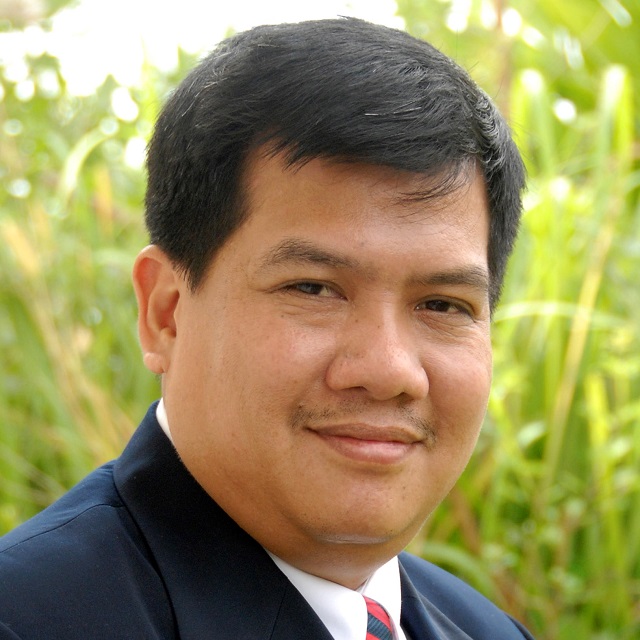 Dr Adrian Budiman joined ACICIS in early 2016 as the Deputy Resident Director, serving in the role until the end of 2017. In January 2018 Adrian was appointed Resident Director (RD). In his capacity as RD, Adrian oversees all aspects of the delivery and management of ACICIS programs in Indonesia, including provision of academic supervision and pastoral care support services for students undertaking study in Indonesia through ACICIS.

Adrian received his PhD in Media Arts and Studies from Ohio University in 2008, an MA in International Affairs from the same institution in 2003 and an undergraduate degree in Management from Universitas Gadjah Mada. Prior to his position at ACICIS, he served as a faculty member at the School of Multimedia Technology and Communication and Deputy Director for the Centre of International Affairs and Cooperation at Universiti Utara Malaysia. 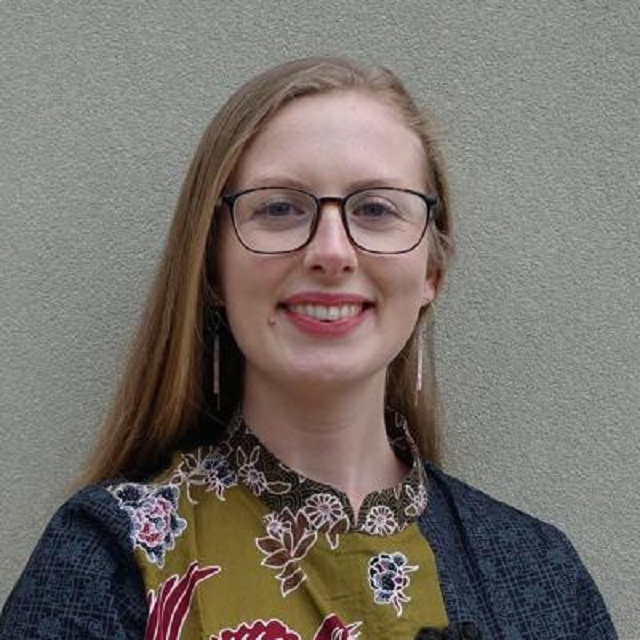 Clarice Campbell is based in Jakarta where she works at the Victorian Government Trade and Investment (VGTI) Office, Southeast Asia. Her main role as Director of TAFE Victoria provides her with a platform to connect Victorian vocational institutions with government agencies, industry bodies and education providers who are seeking Australian-quality education in-country. Outside of TAFE, Clarice also works across several trade-focused portfolios where she one half of a team that focuses on provincial level partnerships with the State of Victoria. Clarice is also the National President of the Australia-Indonesia Youth Association (AIYA), where she coordinates and works with a team of over 150 dedicated young people on events and initiatives in the Australia-Indonesia space. She has been involved in AIYA for six years and has previously been the Victorian Chapter President, Operations Officer (Indonesia) and Director of Operations. 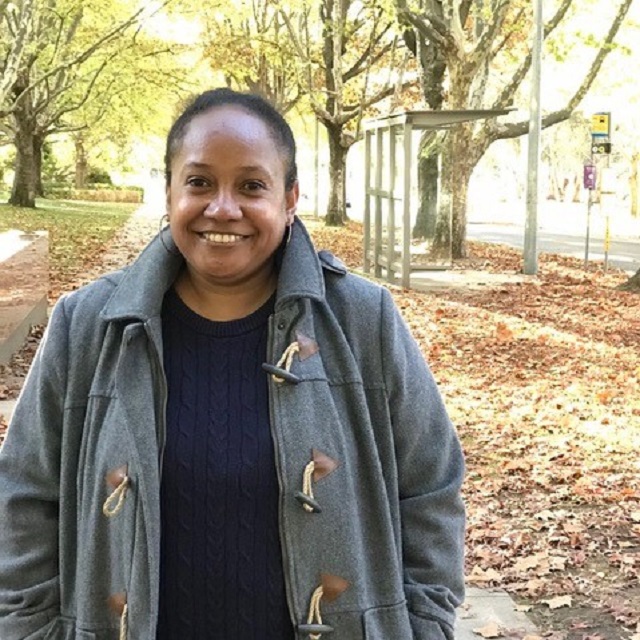 Tisha Rumbewas is the director and co-founder of SAGU Foundation, a non-profit organization established in 2015 in Papua with a focus on human resources development and research. She earned her MSc degree in Chemistry from the University of Wollongong under the auspices of an Australia Awards Scholarship. For her MSc research, she conducted phytochemical studies on Alstonia scholaris from Papua under the supervision of Prof Stephen Pyne.

Tisha has been conducting phytochemical studies of traditional medicinal plants from her village on Kurudu Island in Papua. She is a two-time Alumni Grant Scheme recipient in 2015 and 2019 for this research. Tisha has also been involved in the ELTA program as one of the ELTA Master Trainers since 2013. ELTA program is funded by DFAT Australia, managed by Australia Awards Indonesia and organized by IALF Bali.

Tisha attended the 2018 CAUSINDY in Makassar and the 2019 conference in Darwin as an Indonesian delegate. She is also a YSEALI Professional Fellow (Fall 2017). She was placed at Brainfood in Washington D.C. for her internship. She was selected to attend the YSEALI Summit in Singapore in 2018.